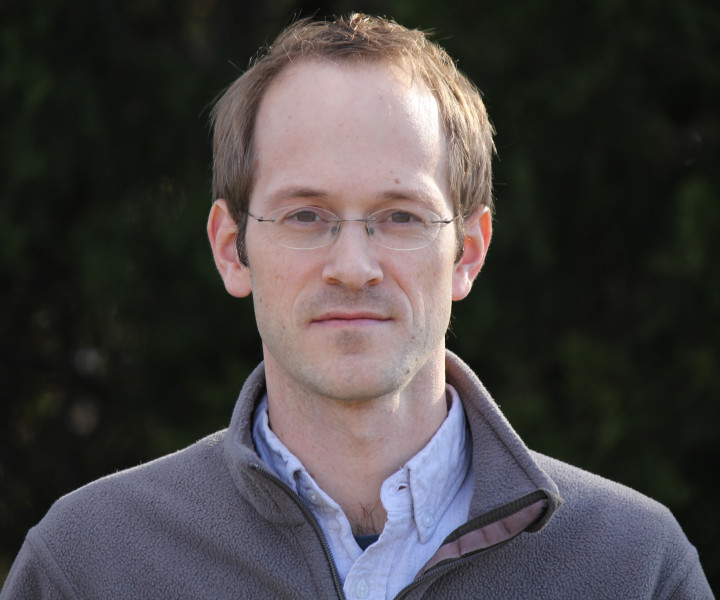 Associate Professor Andrew Childs is a new co-director of the Joint Center for Quantum Information and Computer Science (QuICS).

QuICS is the latest addition to the university’s commitment to securing a leadership role in quantum computing and quantum information science. Officially launched in October, QuICS joins the Joint Quantum Institute (JQI), a partnership between NIST and UMD, and the Quantum Engineering Center, a partnership between UMD and Lockheed Martin Corp.

Childs will share his leadership role at QuICS with Jacob Taylor, a NIST scientist and fellow in JQI.