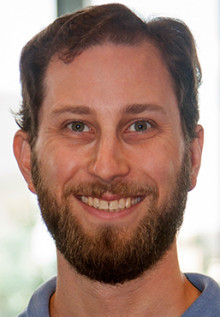 Michael Coblenz is a Basili Postdoctoral Fellow in the Computer Science Department at the University of Maryland, College Park. He received his Ph.D. in Computer Science from Carnegie Mellon University in August 2020. His research focuses on methods for designing programming languages that make software engineers and programmers more effective. He combines principles from the theory of programming languages with empirical methods to develop languages that are provably safer but which can also be shown in user studies to benefit users. By leveraging eight years of experience as a software engineer at Apple, he seeks to design approaches that scale to large software projects. He is also interested in programming techniques that help more kinds of people be successful at writing software, including those without traditional computer science backgrounds. Recently, he developed the Obsidian smart contract language, which makes it easier for programmers to write safer blockchain software.